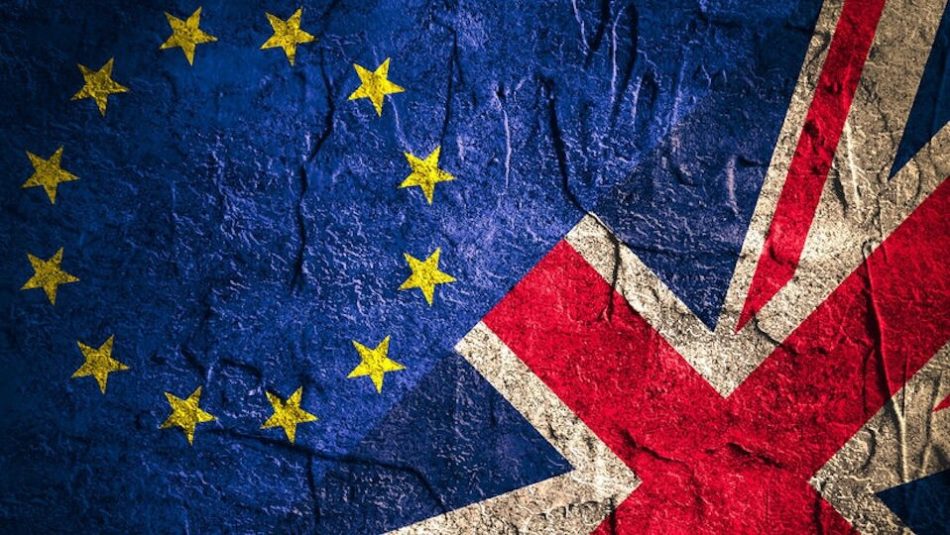 People in the UK awoke last Friday to the news that the public had narrowly voted to leave the EU. Whilst the result is not legally binding, the implications are massive and all industries in the UK are now scrambling to work out what to do next. 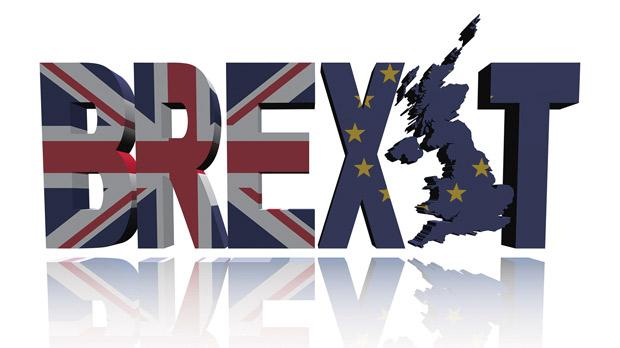 What does the Higher Education sector say?

Universities UK’s president, Julia Goodfellow, said although this is “not an outcome we wished or campaigned for, UUK respects the decision of the UK electorate.” Hoping to calm fears in the short term, she added that “There will be a gradual exit process with significant opportunities to seek assurances and influence future policy.”, and that UUK would continue to encourage institutions to be international in their outlook. Furthermore, Goodfellow added that “Our first priority will be to convince the UK Government to take steps to ensure staff and students from EU countries can continue to work and study at British universities and to promote the UK as a welcoming destination for the brightest and best minds.”

The National Union of Students president Megan Dunn wrote that “Higher education receives considerable funding through EU institutions, and this result will place significant pressures onto our universities. Students will be concerned that any removal of this funding could have implications for the support they receive, and this concern will of course be greatest for the most vulnerable students. Additionally, a vast number of projects on adult skills education are delivered for communities by colleges who will be rightly concerned about what will happen to this vital funding. And more generally, this result will have vast, wide-ranging implications for students and their futures. The voice of students and young people must be heard and represented as critical decisions are now made as to how we move forward. We know that this decision will affect young people more than any other, and it would be wrong that older generations dominate discussions and decisions.”

The 24 research-intensive, world-class universities that make up the Russell Group issued a statement saying that they “will be seeking assurances from the Government that staff and students currently working and studying at our universities can continue to do so after the UK negotiates leaving the EU. The free movement of talent, the networks, collaborations, critical mass of research activity and funding from EU membership have played a crucial part in the success of Russell Group universities. We will be working closely with the Government to secure the best deal for universities from the negotiations to come so that we can continue to form productive collaborations across Europe.”

Importantly for those who are considering to study in Scotland, UCAS said that “The fee status and number control arrangements relating to EU domiciled learners may also change. This provides both challenges and opportunities for the sector. For example, EU students in Scotland are currently entitled to free tuition and recruitment is covered by student number controls. If they were to no longer be classified as home students, EU students would have to pay tuition fees, and Scottish institutions could recruit freely. Similar situations could arise in Wales and Northern Ireland, where student support is also available to EU learners.”

What do universities say?

Reportedly set to lose £100 million a year, The University of Cambridge issued a short statement simply saying that they will “work with our partners in business, research and academia, as well as our European partners and the Government, to understand the implications of this outcome.” The University of Oxford said “our staff and students can be assured that in the short term, we anticipate no disruption to employment or study. A democratic decision has been made, and Oxford will continue as one of the world’s outstanding universities, playing a leading role in shaping the UK’s future.” UCL issued a statement reassuring students that “it has no plans to change the tuition fees for EU students that have already been published for 2016/17. EU students who are registered at the university in 2016/17 (either as a new or continuing student) will continue to be charged the home rate for tuition fees for all subsequent years of their programme.”

What does Brexit mean for international students?

In a word, uncertainty. It is possible that EU students eventually fall under the UK’s Tier 4 category, meaning that they have to pay the same fees as other international students. It seems likely that in the short term universities in the UK will honor the tuition fees that have been published, however in the longer term anything is possible and all bets are now off.

2 thoughts on “What does Brexit mean for study abroad students?”